A cryptocurrency is a virtual currency used to exchange goods and services through a system of electronic transactions without the need of an intermediary.

Unlike other attempts at electronic money, the criptomonedas incorporates the principles of cryptography to implement a secure, anonymous and decentralized economy. The first criptodivisa which started to operate was the Bitcoin in 2009. Since then, numerous criptomonedas have released and its market is growing day by day.

Main advantages of the Criptomonedas on the money trust If we compare the criptomonedas with the Fiat money, we can see a number of advantages: Decentralized: The criptodivisas are not controlled by any State, Bank or financial institution. Anonymous: The criptomonedas allow you to preserve your privacy to conduct transactions. International: They can be used in any country of the world alike. Safe: Your coins are you only to you and can not be treated by anyone. Without intermediaries: Transactions are made directly person to person. Faster: Transactions are much faster than transactions through financial institutions. Volunteer application: Its use is voluntary and not imposed by force as it is the case with traditional currencies. But without a doubt, the most important advantage of the criptodivisas on the traditional currency, is that no institution or individual can control the production of money. States currently determine the value of the currency through the issuance of money. And at the same time, banks create money artificially, making loans with money they don’t have. The criptomonedas, on the other hand, possess a controlled inflation, since is determined in advance the amount of coins that will be created, and the speed with which this will occur. 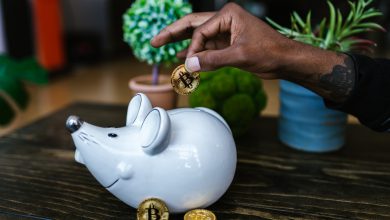 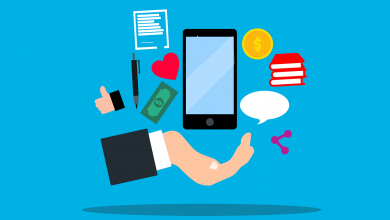 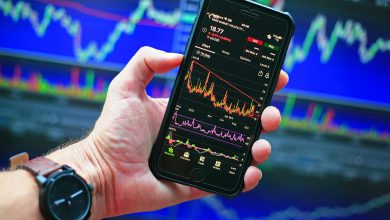 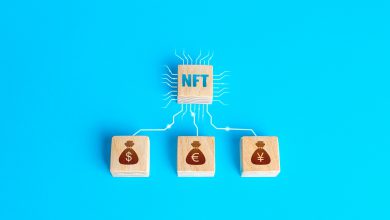 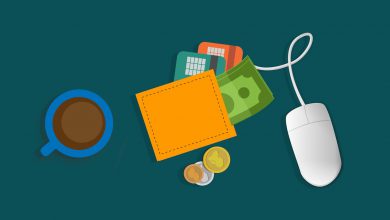 The Safety of Bitcoin